What is Three Kings' Day?

"Three Kings' Day" is celebrated on January 6th in Latin countries, and in many places around the world.  Centro Hispano of Utah County has gathered donations for shoes for several years to distribute to low-income children for Three Kings Day.  But you may have wondered, "What exactly is Three Kings' Day?" 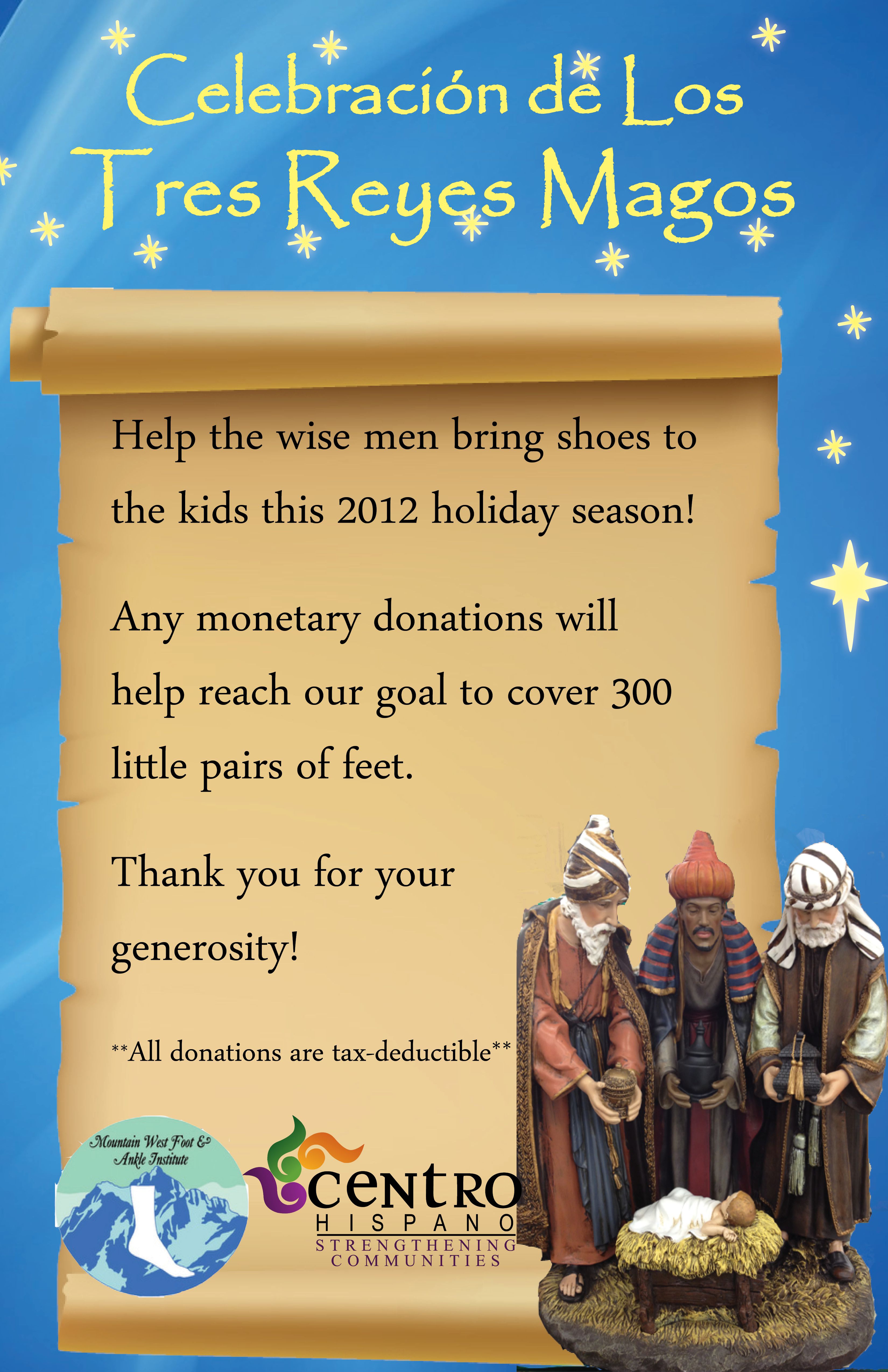 Traditionally the Three Magi came to the baby Jesus after he was born, not on the same night.  They came bearing gifts of gold, frankincense and myrrh.  The Three Kings' Day is associated with the end of the holiday season.

To celebrate this day, families do several important things.  Children put out their shoes to be filled by the Magi with gifts, if they have been good that year.  The children leave their shoes under their beds, and sometimes a box of grass for the Magi’s camels. 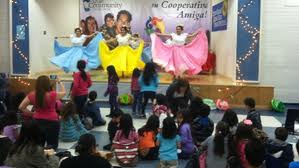 Then next morning, the children are delighted to discover what the Magi have left them.  The day is spent playing with new gifts and spending time with family and friends.  Many places have a Three Kings’ Day parade.  There are parties thrown, with traditional entertainment and food. 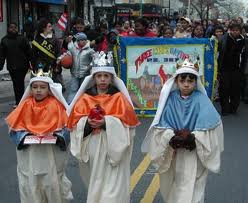 Rosca de los Reyes is delicious sweet bread with candied fruit shaped in a circle, to represent a crown.  Tamales are also served, often with a small baby Jesus figurine cooked inside of one.  Whoever gets the baby Jesus is then responsible for throwing a party for  'Dia de la Candelaria' (Candlemas Day) on February second.

Read more about Three Kings Day donations and what Centro Hispano's vision is for this year's celebration!